The company was founded by Harry van Bussel. After father Van Bussel had passed away, Harry, as only son, became responsible for the farm, at an age of 15 years. Together with his mother, Harry ran the farm with a size of over 60 dairy cows and 60 sows.

In 1979, Harry took over the company together with his wife and they replaced the sows for fattening bulls. Mid 90’s 300 rosé calves were added to the business, since fattening rosé veal calves was an upcoming business trend, increasing in its potential.

The real turnaround of the business was a consequence of selling the milk quota in 1999. The focus hereby became feeding the old rosé calves. This mainly took place at several rental locations inland as well as abroad. Gradually, Van Bussel abolished the rental locations and until 2011 the company grew to two foodlot locations and a (rental) rearing location with a total of over 6000 sites especially equipped for rosé veal calves. 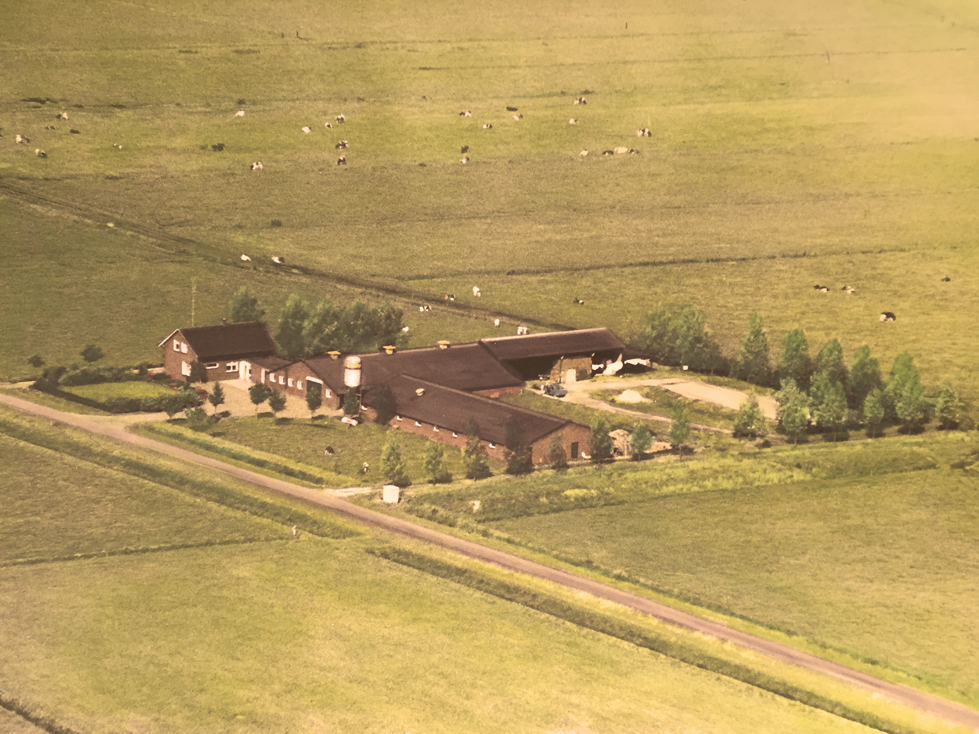 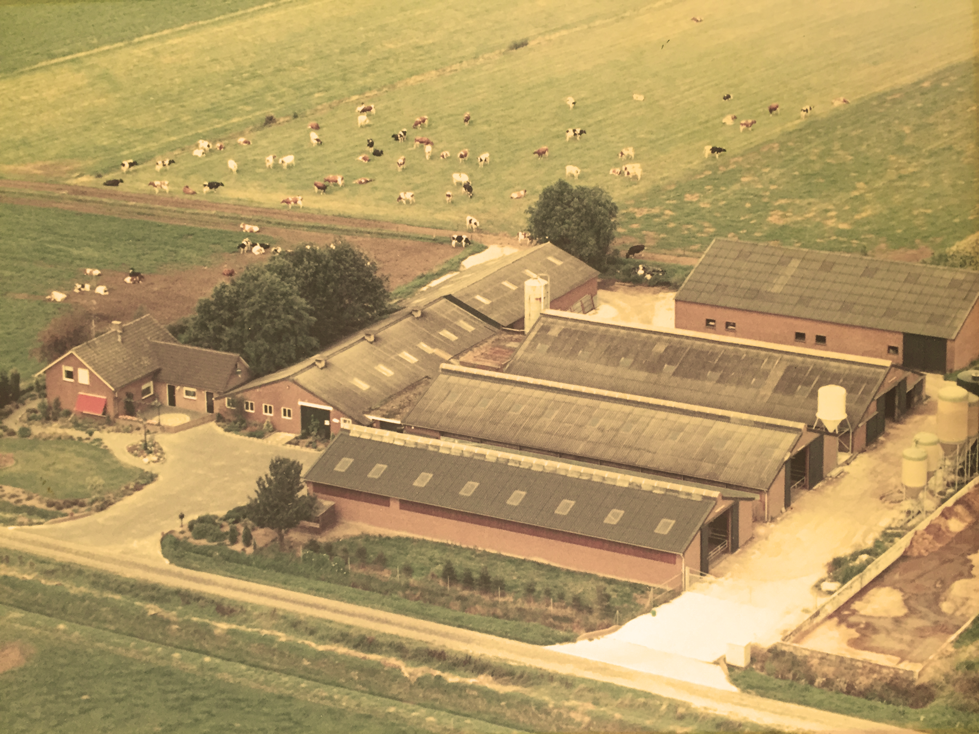 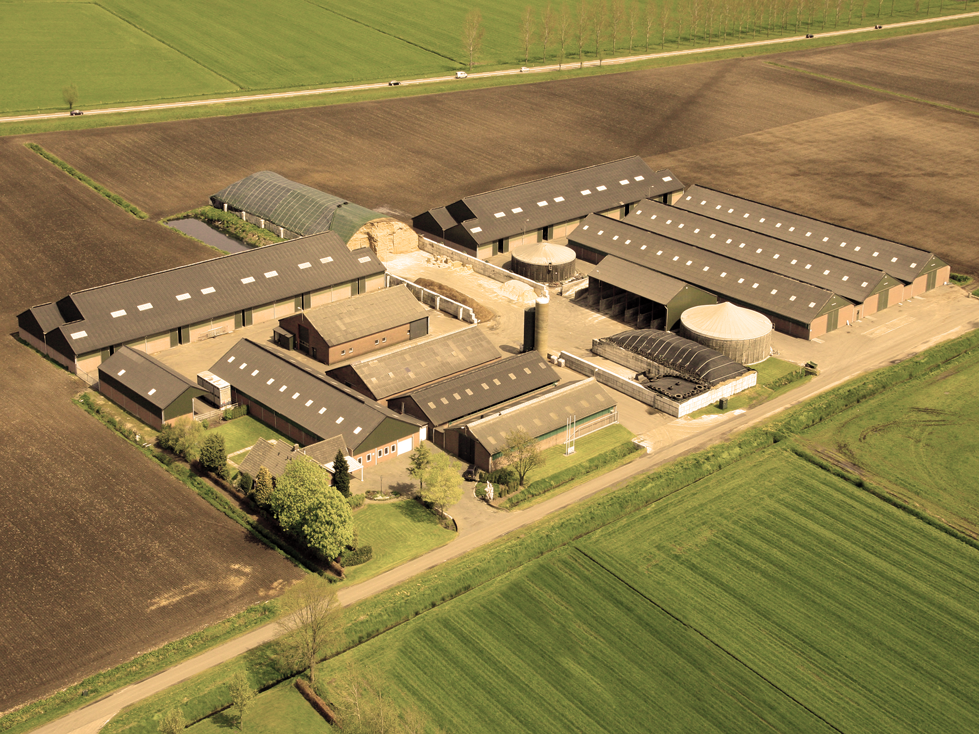